Ready to capture that special image.

David has been a pilot for over 30 years and has been a certified FAA part 107 sUAS commercial pilot since August 2016. He logs an average of 5 Drone flights a week. He is enrolled in FAASafety.gov program. 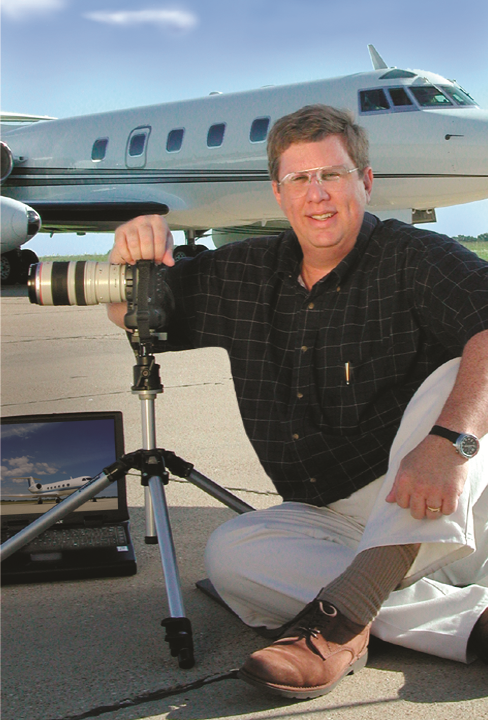 David opened his business White Photography in 1992 and specialized in medical advertising. This was a natural progression for him as he came out of the medical industry and went back to college and received a degree in photography and graphic arts from Tyler Junior College. He also has attended the Texas School of Photography at Sam Houston State University. After producing images for hospitals in Texas, Louisiana, Oklahoma, Kansas and New Mexico he decided to take his business in a different direction and specialized in aviation photography. Working with the sales of pre-owned business jets he developed an inter-active DVD resulting in the largest eBay sale to date, 4.2 million dollars. When that market dried up after 9-11 his business took a different tack and move into architectural and interior design photography. The areas of specialization described above may be where David has spent the bulk of his time but they are not the only areas of photography he has done. David has done fashion, jewelry, product illustration, aerial, industrial, executive portrait, and food photography. His work has been published in numerous websites, billboards, books, brochures, magazines and newspapers, including In Magazine, Tyler Today, BScene, Texas Monthly, Fortune Magazine, the cover of the duPont Registery, The Wall Street Journal, and, The New York Times. Clients include Herman Memorial Hospital Houston Texas, Exxon Mobil Chemical Houston Texas, EBay San Jose Ca., Wriggly Gum Aviation Div. Kanosh WI., Tyler Jet, Trane, Carrier, Harleys, Bridgetts, ETMC Health Care System, Moen Dearborn Brass, ABC TV Extreme Home Make Over, HGTV Dream Home, Excel Pools & Landscaping, Campbell Custom Homes, Eddie Clark Contractors LLC, The Granite Girls LLC, Carlyle Homes, Mike Brattlof Homes Inc., Bayless Custom Homes, Conaway Homes, Kelley Developments, TX Woodmill Cabinets, Stone Works, Fixture This, Hagens Lighting, and many others. David has said he views his camera as a passport to go places and meet people otherwise not on his daily path. Some examples of these are three presidents including George Bush 41 and 43, Ronald Regan, and President Aries of Costa Rico, multiple Nobel laureates like Elie Wiesel's, and numerous sports figures like Terry Bradshaw, Troy Aikman and Payne Stewart, Media personalities like Cokie Roberts, Sam Donaldson, Larry King and Hugh Downs. David was born in St. Joseph Michigan and lived in numerous cities before ending up in Longview in the third grade. He graduated from Longview High School and went on to Texarkana Community College. He spent five years in South Texas as a ground paramedic, then came to Tyler and was involved in starting Flight For Life helicopter air ambulance, at Mother Frances Hospital. David has been married to his wife Beckie for over 20 years. They adopted a daughter in 2001, Stephanie, who just turned 16. David volunteers time with the East Texas area Council Boy Scouts of America on their PR committee and The Crisis Center of East TX. Currently, David is expanding his education in Drone Photography. Be willing to change with conditions of the market and dont stop learning 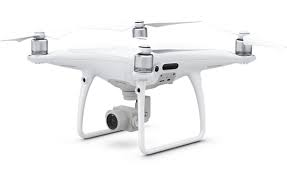 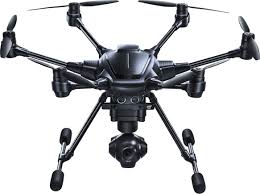 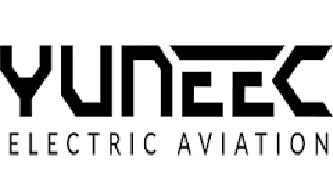